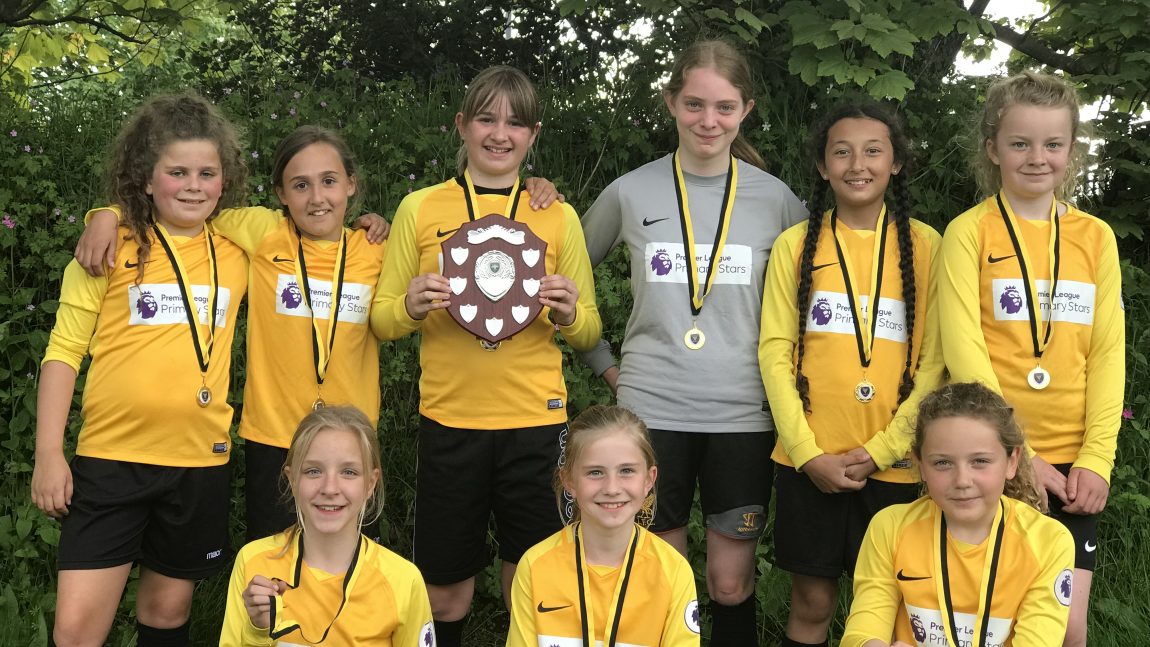 On Thursday 10th May Newquay Junior took a girls and a a boys team to the County finals at Grampound Road School.

The girls had already previously won the other county championship earlier in the year so they were confident of completing the double. In the round robin final the girls beat Mount Hawke Primary 3-1 and then won a tense game against St Ives 1-0 to pull off the double. What an amazing achievement for our girls team; the first time they have ever won the double!

The boys team had done remarkably well this season to get to the county finals as the team was largely made up of year 5 children. In the semi final the boys showed great determination in twice fighting back from being a goal down to draw the game 2-2. They then once again showed great nerve in winning the penalty shoot out 5-4. In the final the boys came up against a very well organised and skilled team from Parc Eglos and they were well beaten. The boys left with their heads held high though and i am sure we will be back stronger than ever next year.

Well done to all our teams. 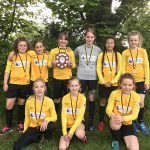 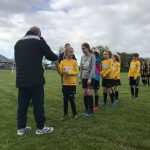 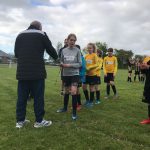 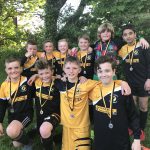 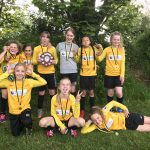 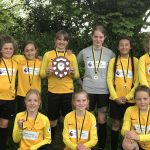