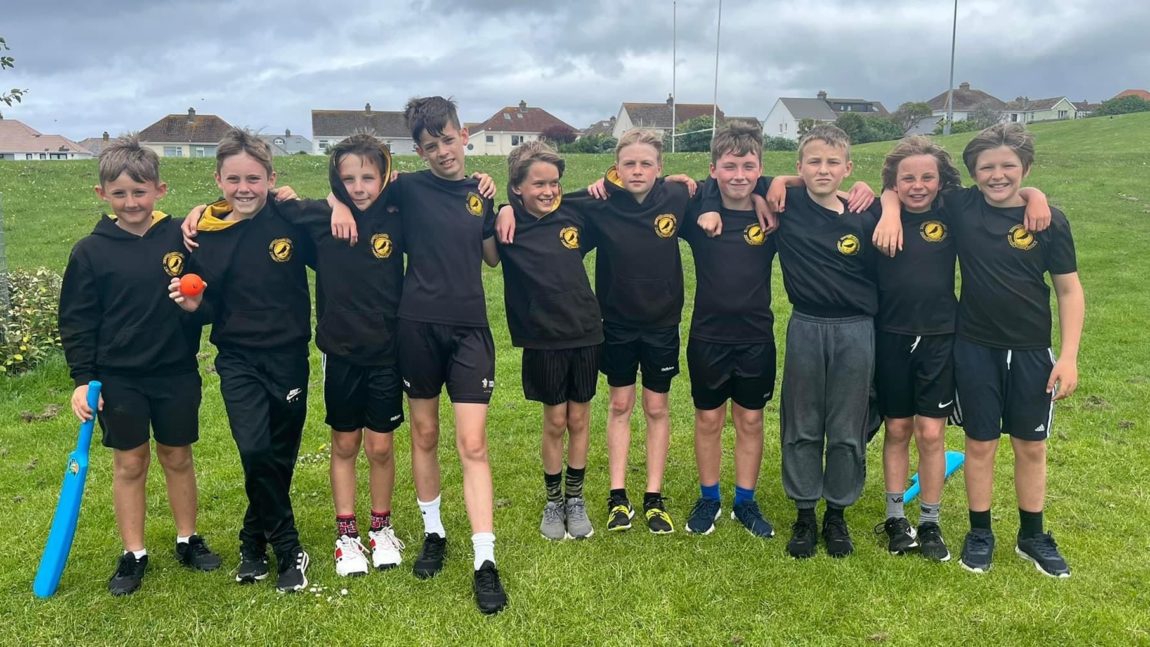 Both teams played some great cricket whilst developing a better understanding of the game.

Our girls team were awesome (considering most of them haven’t played before) and they WON the girls tournament. They will now go through to the county finals which will be held at Truro Cricket Club.