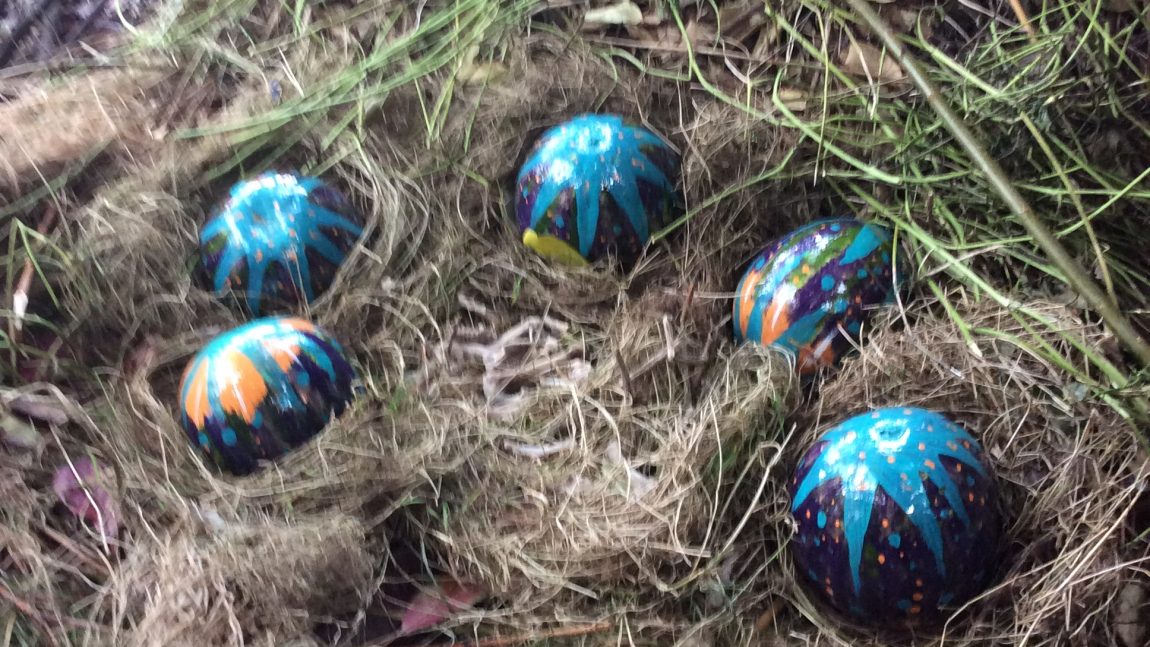 Pupils in Year 3 at Newquay Junior Academy made a very egg-citing discovery when they returned to school this week. While participating in a gardening morning on Monday, pupils discovered an abandoned nest. But this was no ordinary nest! Concealed between bushes, the nest measured more than a metre in diameter and contained 5 large, colourful eggs; each as big as a man’s head. Great excitement spread across  the Year group as everyone came to see.

Teachers called in a renowned Dragonologist, Baron Harvey Dragonhof who came in on Wednesday to examine the nesting site and the eggs. Children were thrilled to meet the Baron and were interested to discover the eggs were those of a dragon called the Wyvern which was previously thought to be extinct!

Baron Dragonhof is returning to Madagascar to place these precious eggs in the incubator at his research facility and will be keeping in touch  by Skype so pupils can monitor the hatching process from a safe distance.

Now the pupils will be learning more about Dragons over the term.

In the meantime, please be vigilant around the Edgcumbe Avenue area of Newquay as there could still be a Wyvern Dragon lurking somewhere who has lost her nest! 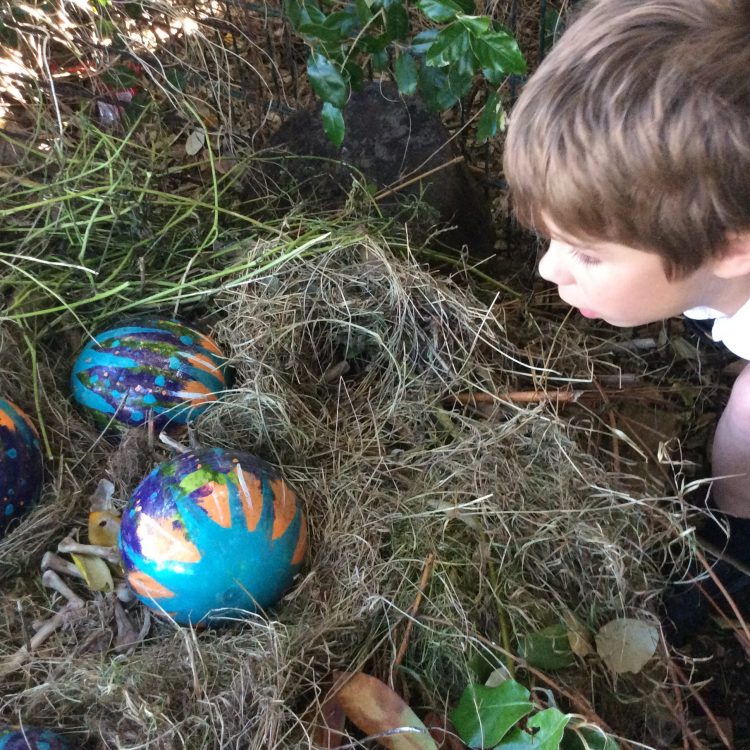 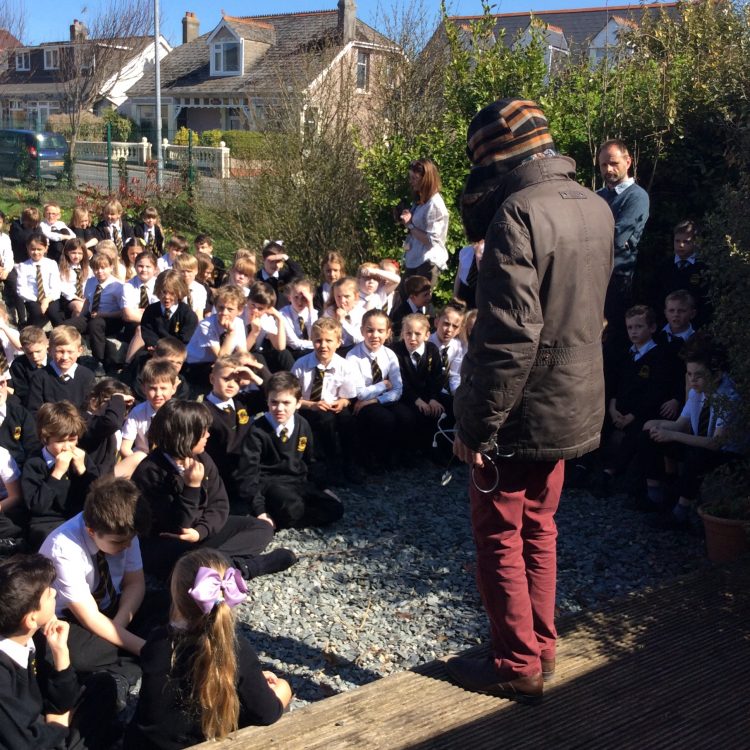 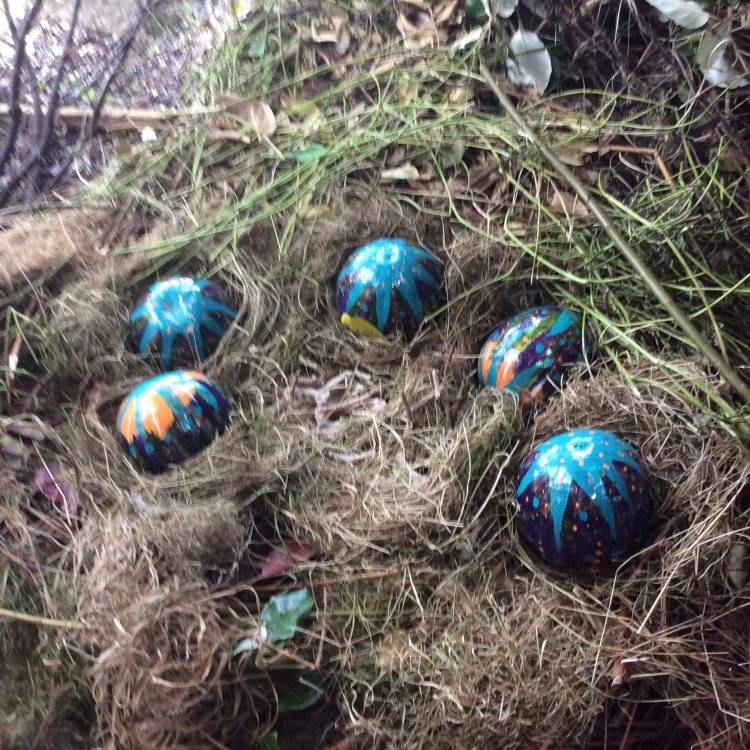 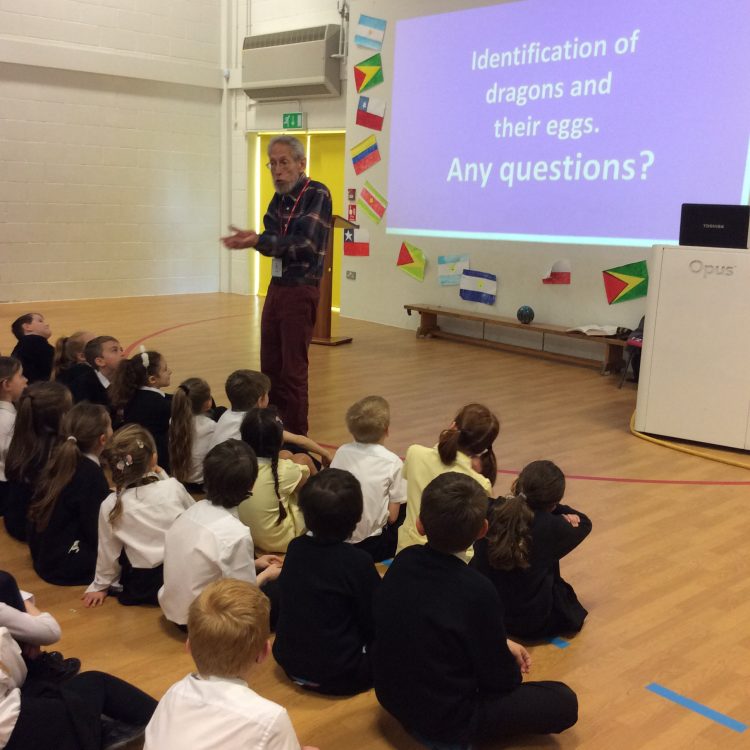 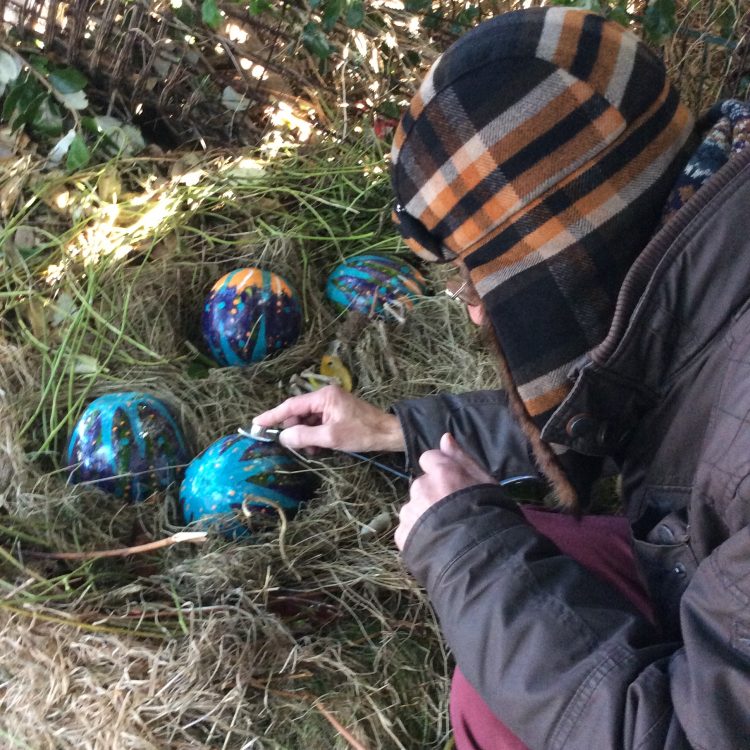