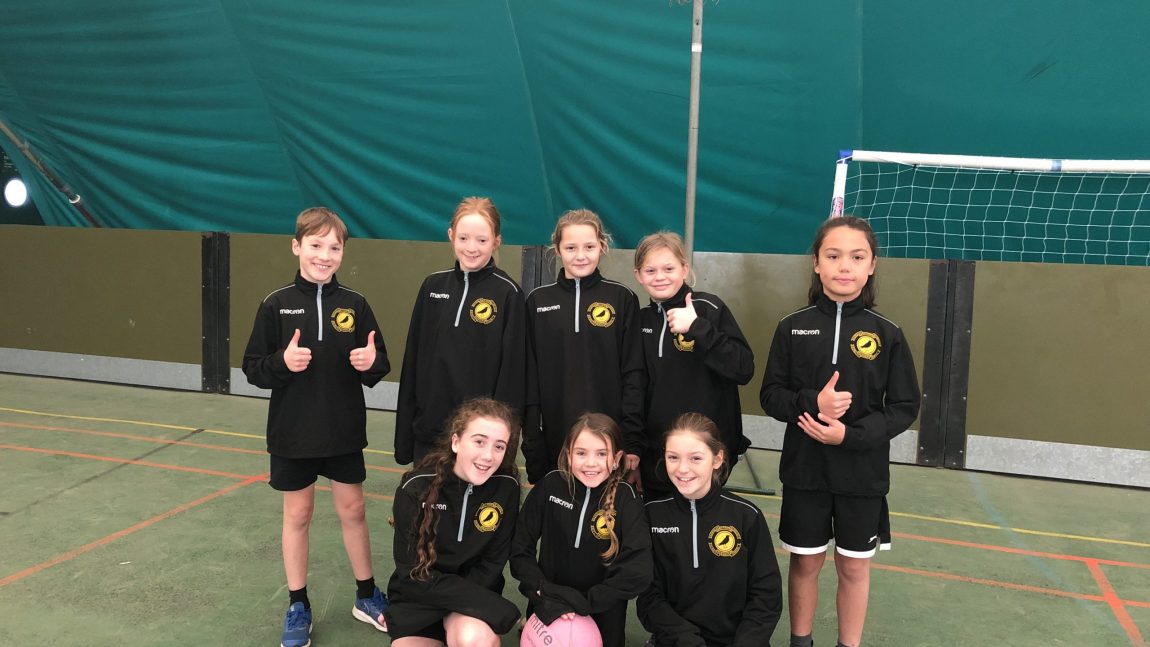 This squad of netball players represented NJA in the Large Schools Newquay Netball league tournament. They played some fantastic netball and demonstrated a strong understanding of the rules involved in the game. They won all of their games and went on to meet Indian Queens in the last game who were also undefeated, this was a tough game which resulted with a score of 2-2.

They were an absolute pleasure to take to the tournament and a credit to our Academy. Well done to all of the players and thank you to our parent supporters.