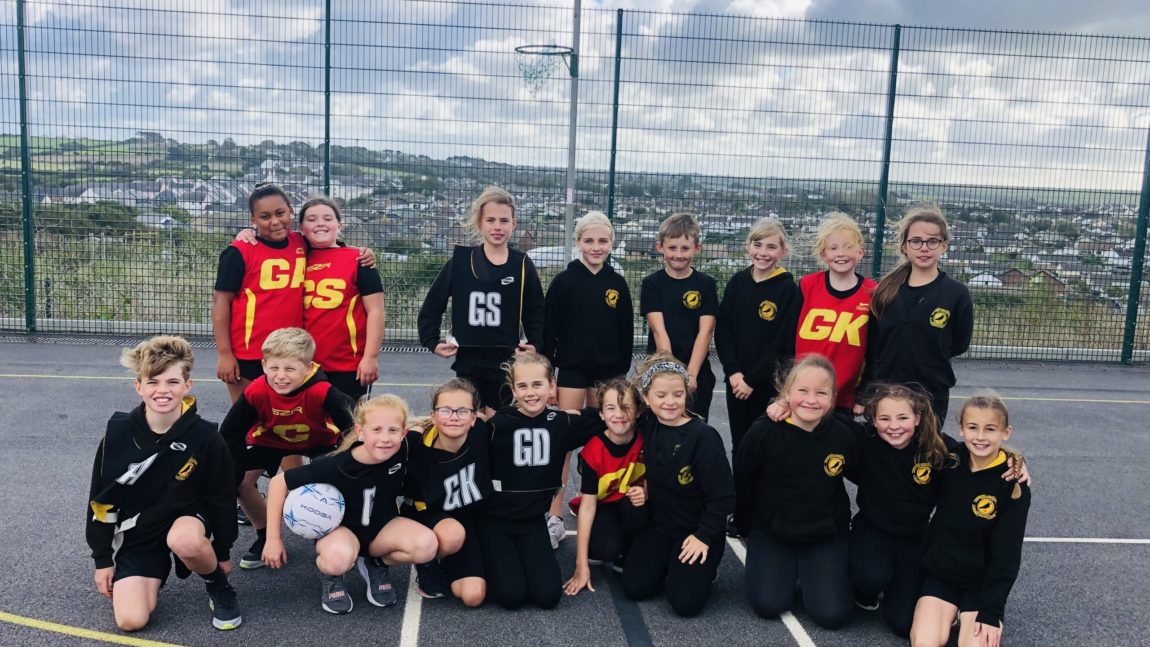 We took three enthusiastic teams to a development netball tournament hosted by Tretherras school.  They competed against other local schools.

The aim of the tournament was to give pupils an opportunity to represent the academy in a sport they haven’t had much previous experience playing.

We were very proud of their effort, enthusiasm and team work. Well done to everyone involved! 👏🏼🏐🌈