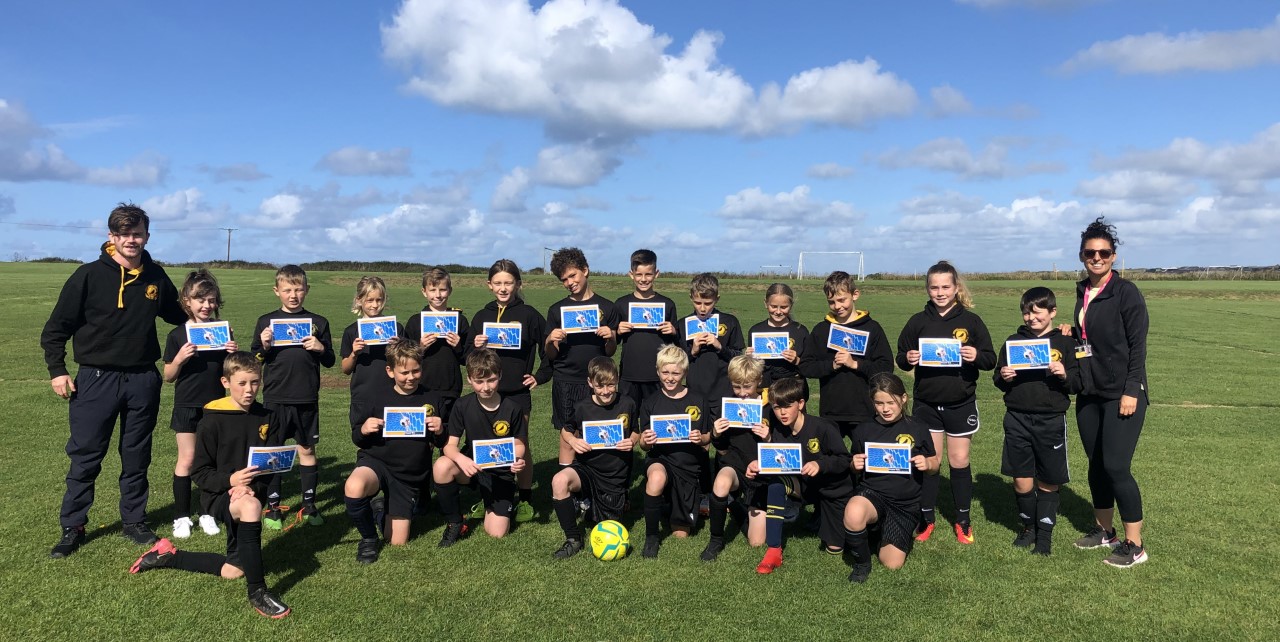 The first of (hopefully) many sports festivals this year!

We took 20 pupils, making up two teams to represent the academy in the ‘macron’ football festival co-ordinated by our Newquay Sports Network at Treviglas academy.

Both teams worked incredibly hard throughout the tournament and demonstrated some great play.

Our B team got better in each game and finished with a superb win in which they scored three goals.

Our A team had a strong start, winning all of their qualifying games and went through to the final round with the top performing teams. They played some awesome football, resulting in them winning the tournament. They won a £150 ‘Macron’ voucher to put towards academy kit.

Well done to everyone involved!