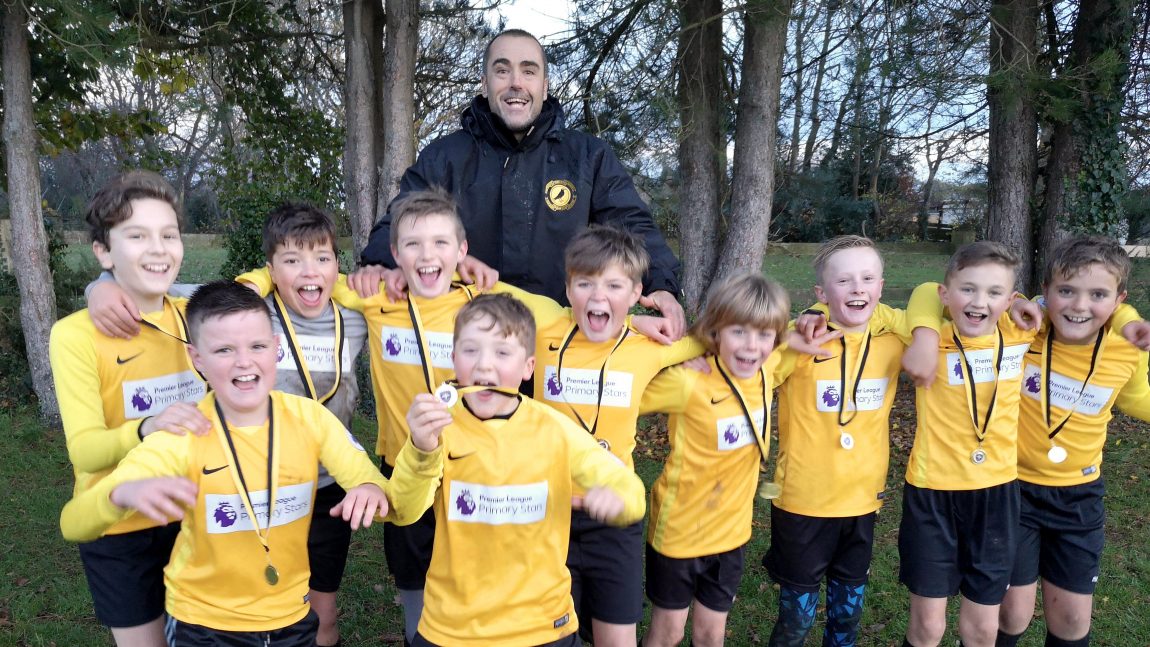 On Friday 30th November NJA became Cornish ESFA champions for only the second time in the school’s history and will now represent Cornwall in the South West finals at the end of March.
They breezed through the group stage of the competition and faced a tough St Mewan side full of county players in the semi final. After a slow start, in which our goalie Theo made 3 outstanding saves, the boys gradually got into the game. After half time they played some great passing football, dominated possession and scored the game’s only goal with seconds of normal time to spare.
This gave them great confidence, which they carried through into the final. Our boys played the best football i have ever seen them play and they thrashed Mount Charles 4-0!!
This is a great achievement for the boys who have worked really hard to improve over the last few months. If they continue to grow and improve then who knows; they could become the first Cornish side ever to go through to the National finals.
Good luck lads!
©2023 Newquay Junior Academy | Newquay Education Trust