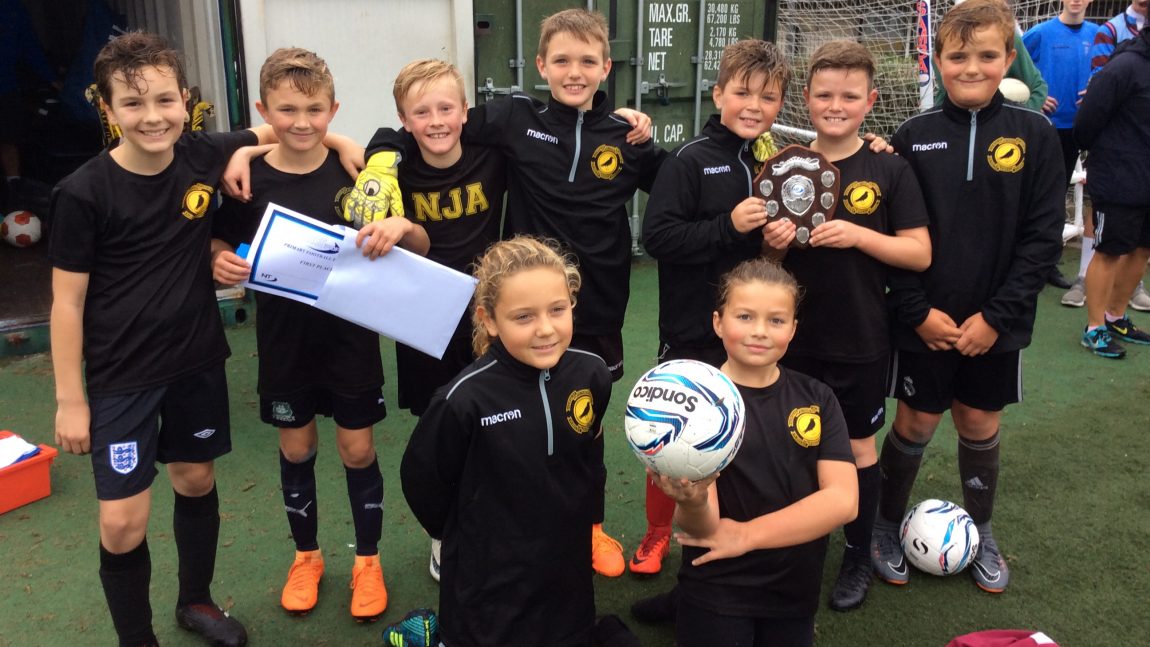 A fantastic afternoon of football was played by both our A and B teams at the NTSport Primary football festival.
The B team worked well as a team and played some solid football. The highlight for them was their 1-0 win over Goonhavern with a goal by Nate Edmonds.
The A team started well with a 4-0 win. They went on to dominate their group and qualified for the final in which they played St. Columb Major. NJA dominated play, the team worked well distributing the ball and made some fantastic and creative plays. A 3-0 WIN in the final is a great achievement.
NJA are the Primary Football Festival Champions! Well done to everyone who played and thank you to our spectators who braved the damp conditions. 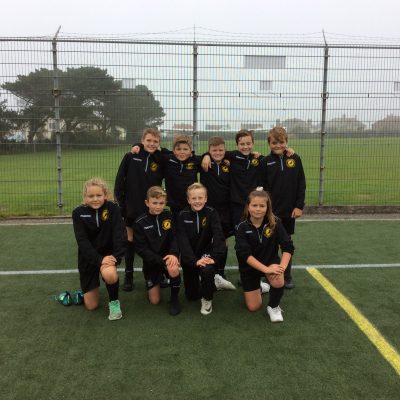 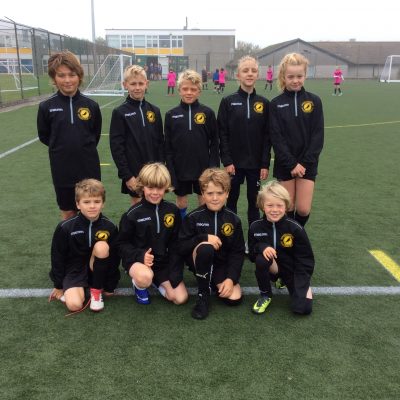 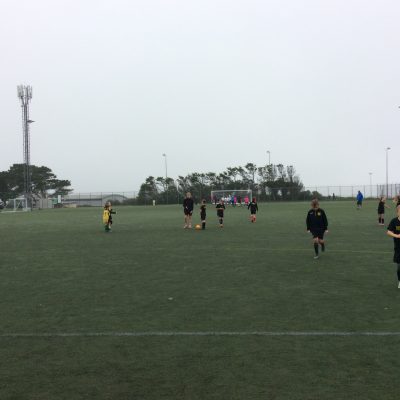 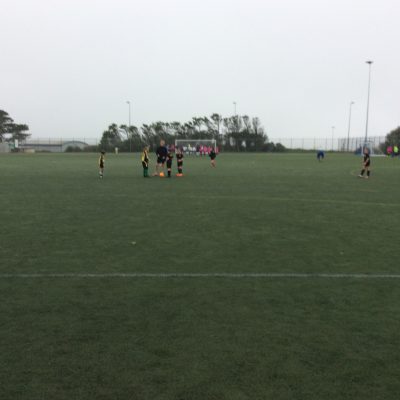 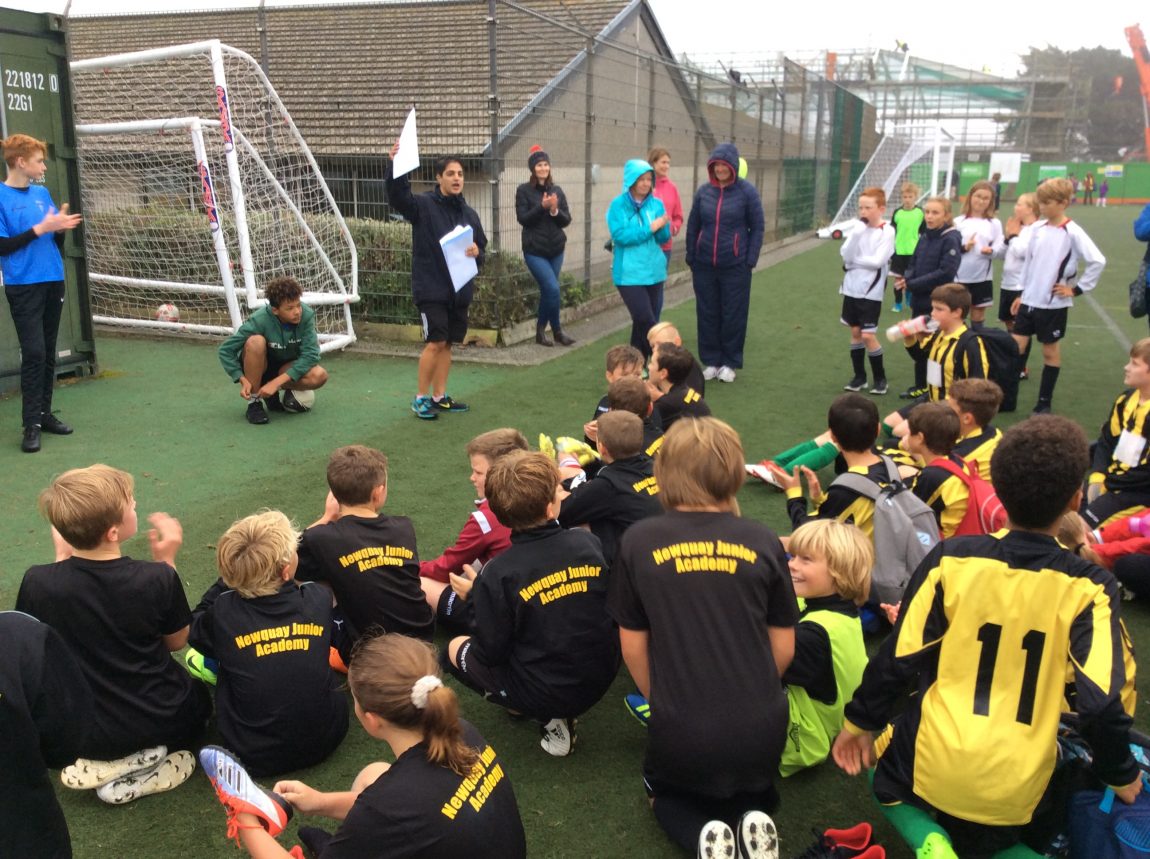