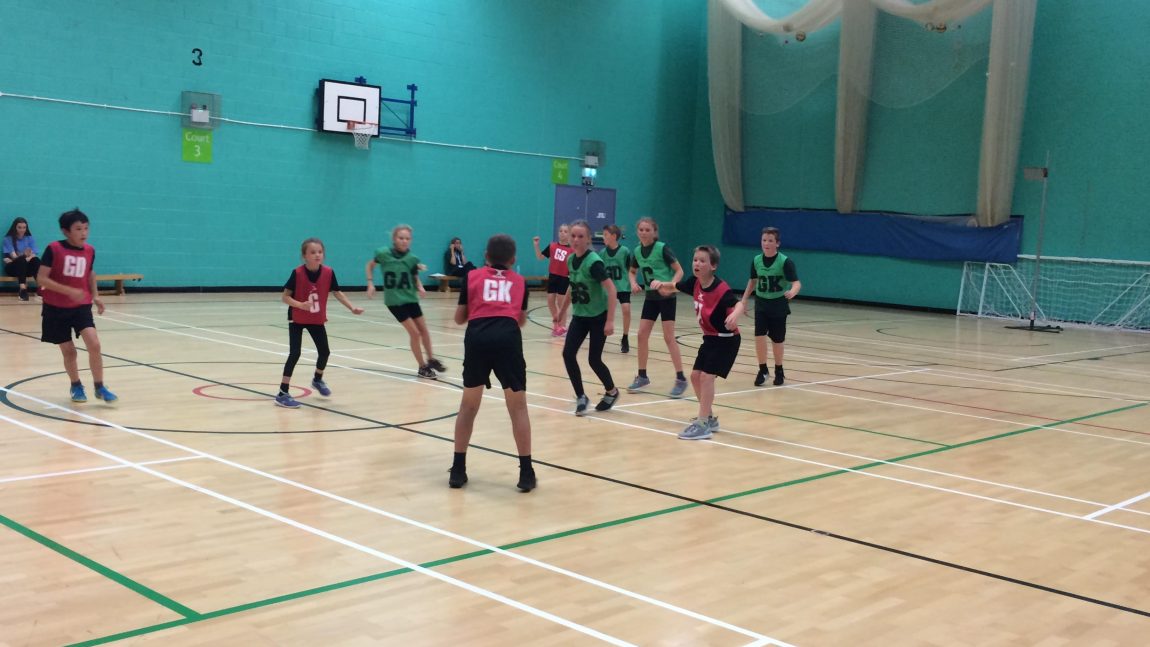 A huge well done to all our children who represented NJA in the NTS Sport Primary Netball Festival.
Both teams demonstrated a wide range of skills and a good understanding of the game. Well done to the B team who made progress in each of the games they played. The A team won all of their games and proceeded to the final where they faced Summercourt School. They worked hard and won 6-1 to become the Primary Netball Festival Champions!
If your child is interested in playing for Newquay Netball Club in the junior team, please ask them to speak with Ms Rai. 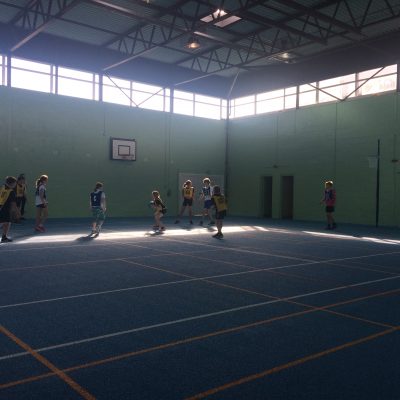 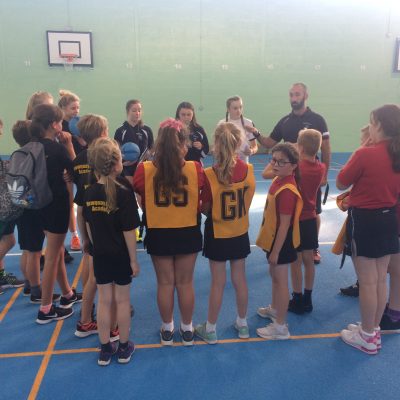 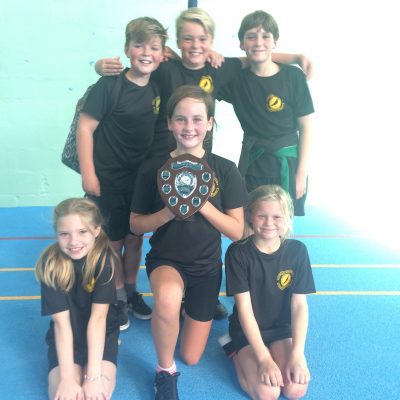 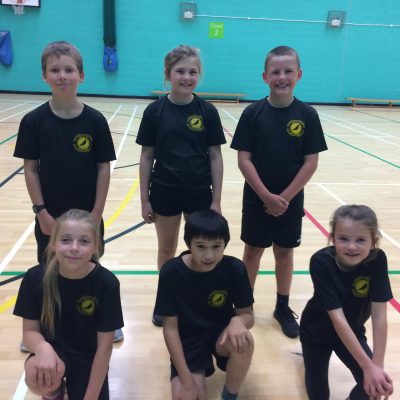 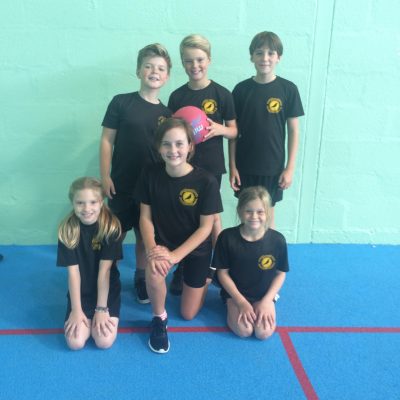