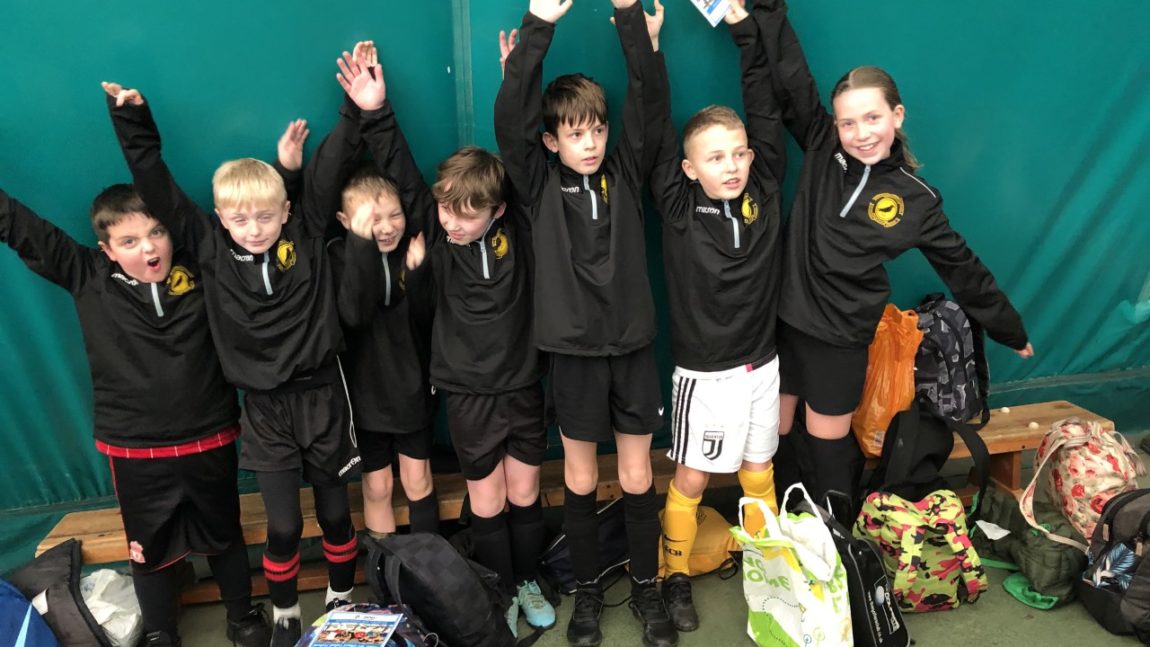 Out of the four games we played in our pool we won three and managed to come a spectacular second place, going on the play the second place winners in the other pool. We secured a third place overall which was an amazing achievement.

Saints South West gave out special awards for the way pupils behaved along with their attitude to playing, Codie received the certificate for best out of the pupils from Newquay Junior Academy and Connor was chosen as the player of the tournament.

All the pupils were a credit to the academy.