In the first half of the Summer term year 3 have been working with Photoshop. They drew an image of a mythical creature, this was scanned in and they opened the image in Photoshop using the zoom in and out tools they repaired any gaps.

They then used a camera to take images of textures around the academy and these were uploaded to use later. They firstly used the fill and paint tools to colour in their creature images and then turned the texture images into defined patterns along with some patterns saved from the internet. They used these patterns to again fill their creature outlines. On Publisher they inserted their work from the various stages and then using bullet points wrote about the processes they had worked on.

They also watched the series of the adventures of Cara and Winston and discussed the aspects of staying safe online, especially about who to accept as friends and how to report anything that makes them feel uncomfortable. What information is private and how they should not meet up with strangers. 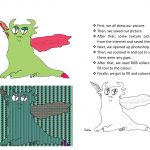 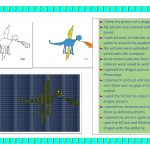 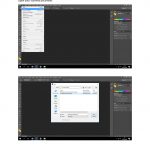 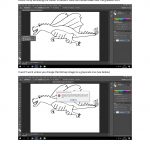 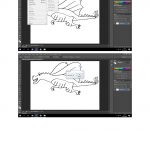 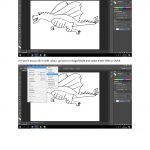 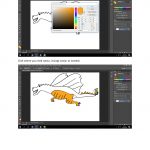 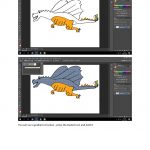 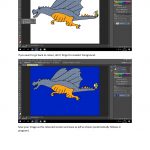 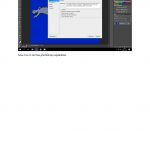 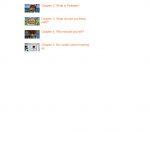 During the spring term in ICT year 3 have been finding out about algorithms:

They have been drawing pictures and giving their friends the instructions to re-create their drawing by giving PRECISE instructions, they have also been able to debug their instructions to find out where and if they have gone wrong. Year 3 had great fun telling Mrs Eglinton how to make a jam sandwich.

Also this term Year 3 have watched a video and been involved in discussions about how to keep their identity safe online.

As well as being part of an online safety assembly for safer internet day, Year 3 produced tweets about how the internet makes them happy. These were tweeted to #SID2018 during Febuary. 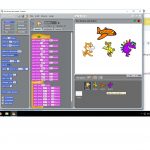 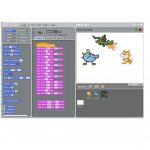 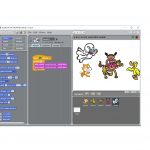 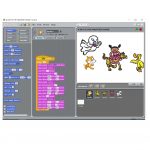 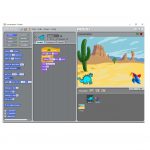 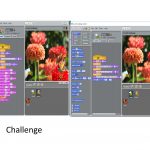 In the second half of the term Year 3 have been learning about computer coding and have been using scratch. They have created a conversation in scratch between 2 sprites, added backgrounds, made their sprites move to a given point, have created music using scales and notes and different instruments and have explored, sounds and music loops. This all culminated in a challenge at the end of term to recreate a scratch that uses all they have learnt this term.

Here are a couple of example piece of work from the winter term: 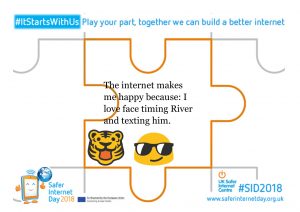 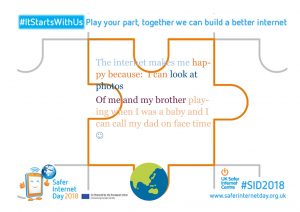 This term Year 3 have learnt how to stay safe in the ICT suite, think about what you share online, how personal information should remain private and how everything you do online leaves a digital footprint.

We have created online safety posters and explored Netsmartz  http://www.netsmartzkids.org/

Year 3 explored Google Earth, finding where they live in the World, learnt to find NJA on Google earth and used street view. They were able to find where they lived and find places of interest in Cornwall including Newquay Airport. They also Learnt how to find the best route from home to school, how far it was and how long the journey would be. Year 3 pupils pinned a picture of Buzz light-year and the ISS onto the Moon.

The children have also covered E-mailing and looked at how electronic mail is fast and efficient but also have discussed how we need to be safe when using them, what we should do and what we shouldn’t do. They have been emailing Santa Claus they have opened emails, replied to emails, sent new emails and have attached their Christmas lists to an email and sent them.

Below is a list of various sample pieces of work completed by Year 3: