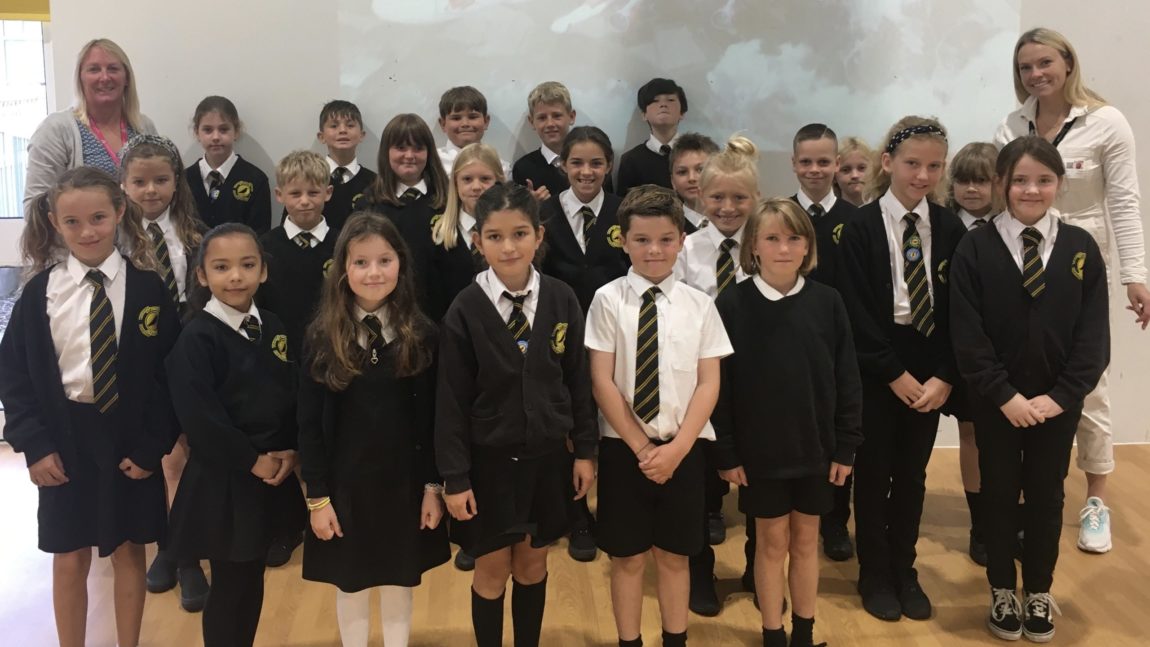 This week, Year 5 welcomed a truly inspiring guest to our academy. Melissa Thorpe is the interim Head of Spaceport Cornwall. She talked with pupils and told them how she worked hard , followed her dreams and persevered, despite being told there was no way a girl from a distant, rural community would be able to work in the space industry. Years of hard work later sees Melissa currently heading an exciting satellite launch program based on the same site as Newquay Airport. Melissa outlined the horizontal take off model that will be used to launch rockets into space from a Boeing 747. This will start at Newquay Spaceport from next year. She also told the children about the exciting developments that are planned for the Newquay site in future, including a deep-water diving tank to train astronauts. The children were enthralled and very excited to learn that we will be visiting the Spaceport next week! (Letters will be sent out tomorrow, Wednesday 15th September). Pupils wrote about Melissa’s visit in free writing. Some of their initial drafts are here to read, along with some photos of Melissa with the children. We’d like to thank her very much for coming in to visit and look forward to next week’s visit!